Okay - what's going on here? This is my first week posting this information on a website instead of as a Twitter thread, and my first week collecting gender diversity information on individual books. That means that these recaps can always have live updates on the totals so you can see how good or bad a given week is, and also if I pick up a book from a given week a few months later, the numbers can be updated.

In each post going forward, I'm listing the current week's stats and the overall numbers, as well as each book and its publisher. In addition, I'm indicating which ones have any gender diversity at all. A pretty low bar, huh? And yet.

The numbers this week aren't extraordinary, but they continue to keep the trend improving. I don't want to dwell on them when I've gone to the trouble to automate all the processing. Let's just bask in the automation. 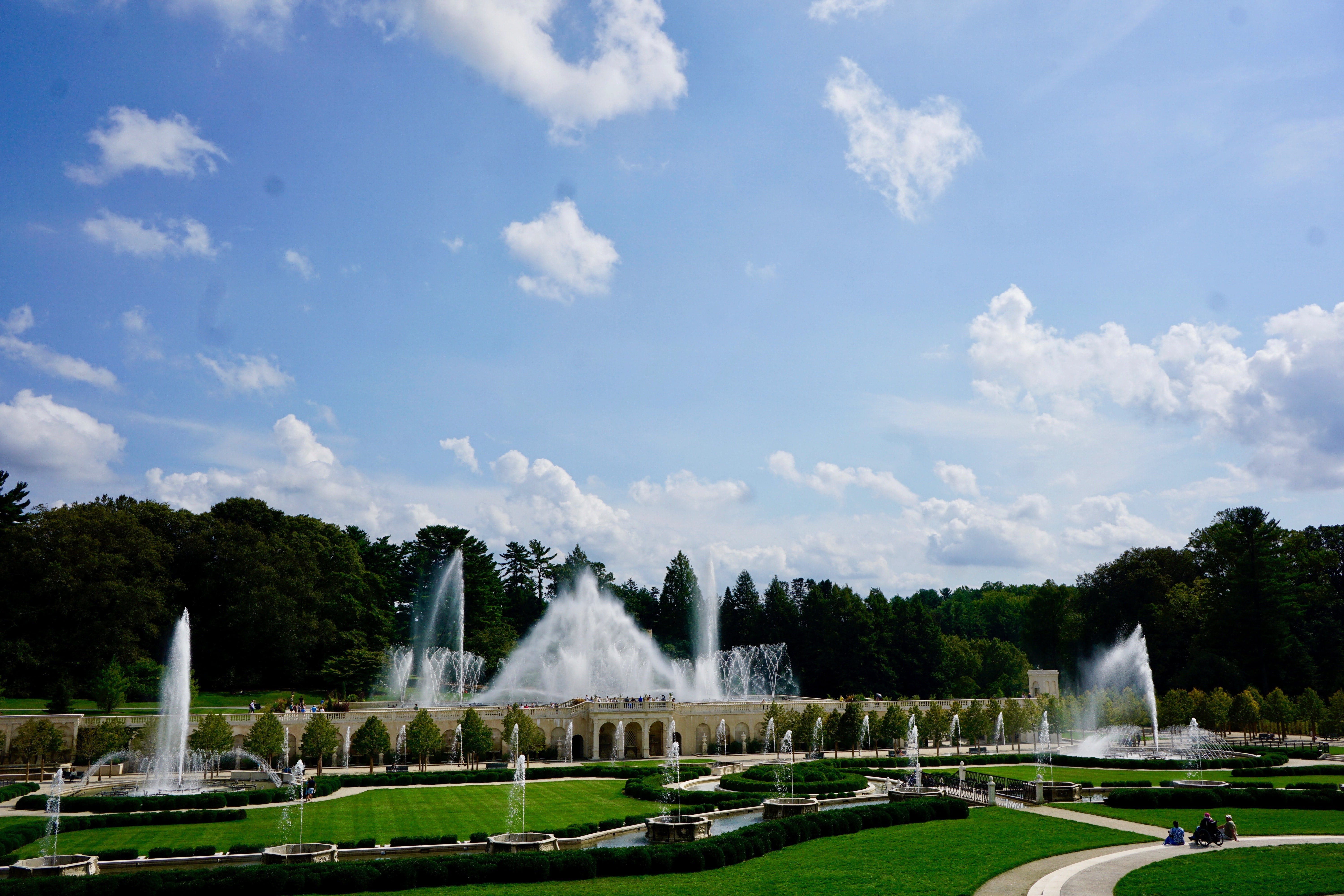 Beyond that, the highlights of the week:

On to the sausage party:

By next week I'm hoping to have a way of: viewing and filtering all of the raw data, displaying some graphs and whatever other refinements occur to me (actual design instead of 8 lines of half-baked CSS are a maybe). Find me on Twitter or Mastodon if you have suggestions, questions, or quibbles!