In 2019 Apple Music added a feature called Replay to compete with Spotify's Wrapped feature. It's not as shareable and viral as Spotify's (I mean, it's Apple, come on), but they include data from years before the feature was launched.

The best part for me is that they let you create a playlist of each year's top 100 songs, and (for now) iTunes has a feature where you can export data about a playlist into a tab-separated file. A little spreadsheet magic, a quick import into a database and now I can display and obsess over my (often bad) musical choices.

The real story of this is that in 2018 my Carly Rae Jepsen super-fandom kicked in, something very apparent in 2019 when I went to see her on the Dedicated tour, bought the album on vinyl and basically drowned my office in Carly Rae via the Sonos.

Speaking of my office, you can't tell from this data, but the Sonos feeds into the info for Replay if you have your Apple Music account linked - and I have mine linked for anyone in the office to use. So even though they don't compare to the depths of my Carly Rae obsession, albums by Chance the Rapper and Brian Fallon rounded out my top 5 most played albums, mostly because of my coworkers. 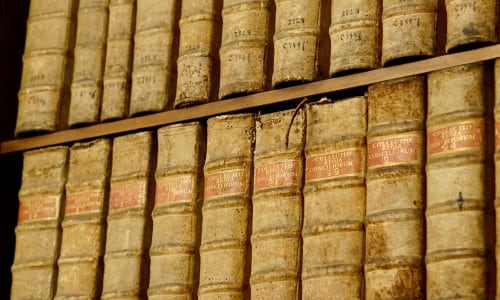 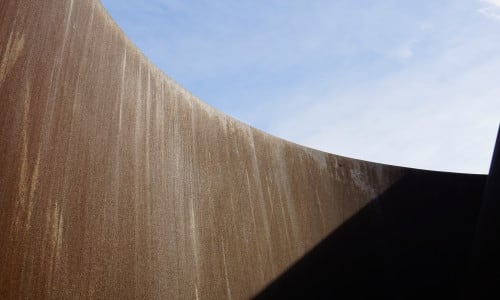 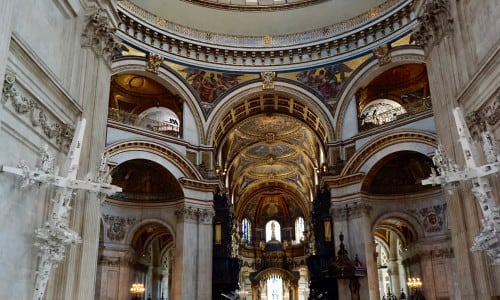