I'm a comics fan. I've been a comics fan since I was a little kid, and I own a lot of comics. More importantly, I buy a lot of comics every week, but I don't have an unlimited budget of money or time and I want to read the absolute best comics that I can. I listen to comics podcasts, I follow comics blogs, and I attend multiple conventions every year looking for new books, new publishers and new creators.

Quite possibly the best thing about comics as a medium is that anything that can be drawn or described can be depicted in a comic. Ink is cheap, and if an artist can figure out how to draw something, or a writer can find a way to describe it, you can tell a story about it. Because they pay artists by the page, a quiet conversation in a park costs the same as an exploding planet, which means that an incredibly diverse range of things can be communicated more cheaply than on TV or in a movie. (The same is true of books, but there's a saying about pictures and their relative worth compared to words.)

What I value most as a comics fan is novelty. In every story I want something new: new characters, new situations, new adventures. And as somebody who loves the medium, I want it to grow and improve. One way that it can improve is by using the incredible versatility of the medium to tell an ever increasing number of stories. How do we make that happen?

An easy way is by increasing the diversity of backgrounds of the people making comics. Having the same collection of writers and artists who have dominated the industry for decades churning out ever quicker reboots to get the characters they love to be the way they were back when they were kids does not get us there. But opening up the industry to more people does.

I'm not going to lie to you: I'm not in it just for the art. I also want to see the industry itself become more diverse. Having better art is a worthy goal, but diversity for its own sake is just as laudable. Right now the industry is dominated by straight white men from the US and UK. A tiny fraction of a tiny fraction of the world's population gets to produce almost all mainstream comics. And while I'm reading comics written for an English-speaking western audience, as an English-speaking Westerner, the lack of gender diversity is shocking.

So what do I do as a person who wants diverse experiences related in stories by people from diverse backgrounds? I seek out new creators and prioritize getting books that meet those criteria. (I also get Spider-Man. Spider-Man is really cool, folks.) So how's that working out?

A few months ago I was thinking about all of this and I took my weekly pile of comics and divided into books entirely created by men and books that had at least one single woman on the creative team. The results were upsetting. The publishers and editors could only find a single woman to appear in about a third of the books I, a person seeking out diversity, had selected.

Pretty soon I had a spreadsheet and a graph and a trend-line. But I'm a programmer, and a web developer at that, so you can guess where that led. One database, a little math and a CMS later and here we are.

That's how we got here, but how does this all work? Here are the rules I came up with:

And where does that all lead? What's the end-game? For me, I'm using this to be more thoughtful about how I'm spending my time and money, and to motivate myself to seek out books by diverse creators. I'm also hoping to encourage and shame comics publishers, editors and creators. Creative teams for books are sometimes thrown together by the publishers or editors, but a lot of time they're self-selecting. An artist likes a particular colorist, or a writer wants to work with a particular penciler. There's nothing wrong with that, but I'd love to see them casting a wider net.

So that's the deal: each week I'm going to run the numbers, write up my thoughts and present the totals. If you find that valuable, read on! If you want to talk to me about it, let me know on Twitter or Mastodon. I'm anxious for more recommendations of books and suggestions on improving my methodology. 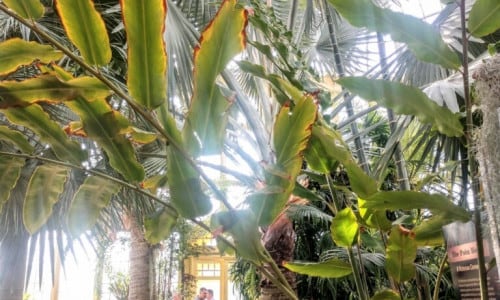 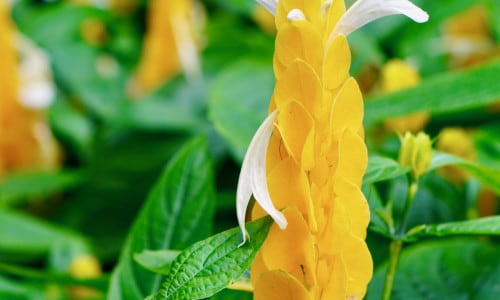 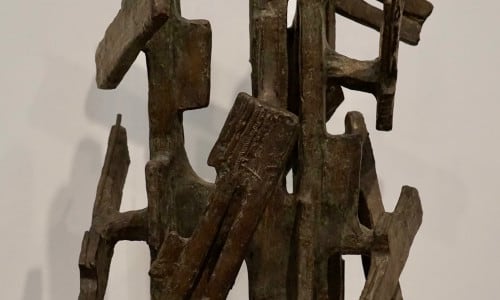