That’s not to say that I haven’t been around guns. I grew up in the rural midwest where hunting was more common than bingo. My elementary school required all sixth graders to pass a hunter safety course, a life-saving course, and a marksmanship test to graduate. At the tender age of 11, I bullseye’d 15/20 with a bolt-action .22 rifle, and went 3 for 3 shooting skeet on my first try. Since I was 9, I’ve always had at least one close friend who owned a gun, and I’ve fired 30 or so different firearms. Today I have friends who own handguns, shotguns and assault rifles, although not as many as when I was in the Air Force.

And it’s not as though I don’t enjoy guns. Firing a gun is enormously entertaining. I’ve had a good time every single time I’ve fired a gun, whether it was shooting cans in the woods or targets at the range. Part of the joy is the sheer destructive power of pointing at something and watching it be destroyed, but even more than that, it’s that guns are just fascinating. They’re like hand-crafted watches that shoot fire.

I also understand that many folks like hunting. Killing an animal for sport isn’t my thing, but as a person who likes venison, I can’t complain.

That’s all fine, but where I differ from those who consider themselves fans of guns is that I don’t have a nostalgic connection that so many people do. My dad didn’t teach me how to shoot, he taught me how to use a computer. My grandfather didn’t take me on a hunting trip, he took me to get ice cream. When you argue with people about guns (which I do), you eventually come to a point where you realize that they can’t see guns as an immoral weapon because they connect guns so strongly to a family member. Telling somebody that a handgun has no purpose outside murder is like telling them that their father is no better than a common street thug.

But none of that really matters to me, because it’s clear that we, as a society, cannot handle all these guns. The problem isn’t just the guns, it’s us.

As an example, Representative Louis Gohmert (R-TX) said that he wished the principal had an M4 assault rifle in her office that she could have used to return fire during the school shooting in Newtown, CT. Let’s think about that: a man we elected to congress said that the problem with the shooting that took the lives of 20 children was that there weren’t enough people firing assault weapons in the school.

Some folks, clever enough not to make any of those moronic arguments, suggest that mental health screenings (the kind that would be slightly more accurate than star charts) before gun purchases might help. The fact that people with mental illness are less likely to hurt others and more likely to be the victims of abuse seems to have slipped past them.

Others say we should require people to take a safety course before we sell them guns. The idea being, I guess, that we don’t want murderers to kill themselves while cleaning their guns before they get a chance to fire on our children. (I’m particularly against that idea.)

Senator Dianne Feinstein (D-CA) was hoping to reinstate the assault weapons ban. This wouldn’t remove any assault weapons from circulation, but ban the sales of new ones. I’m pretty sure that almost all of the more than four hundred million weapons in circulation are perfectly adequate for the task of murdering any or all of us. But that effort died in the deomcractically-controlled Senate, so it doesn’t matter. Banning handguns is off the table.

A lot of people go on and on about gun safes and trigger locks, but I’m not sure how those would help, even if they were enforcable. All these men that are continually shooting the women in their lives would presumably have the combination, and I’m sure they’d still find a way to leave a few handguns down where their kids could get to them.

Worst of all, none of these proposals address the real problem: the so-called law-abiding gun owners who keep murdering people. I say so-called because I have no reason to believe that the majority of these folks would abide by the law if we made gun ownership illegal. And just from talking to my friends, a shocking number of these lawful folks have unregistered guns that they don’t secure in any meaningful way.

Since it’s clear that no meaningful legislation will be passed and I can’t imagine the “guns don’t kill” crowd getting any smarter, the short term seems pretty grim. That leaves us with nothing to do but put our faith in the long slow march of social change. We need to do whatever it takes to make personal gun ownership seem as heinous and barbaric as personal person ownership. Here’s how you can help:

If that doesn’t work, we can always try to make knife-fighting seem cool. 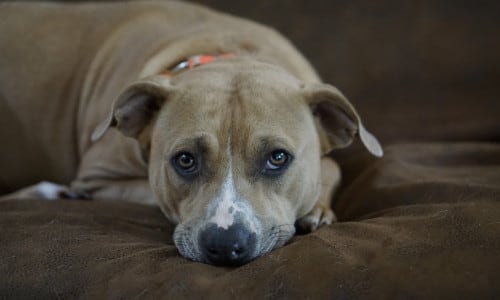 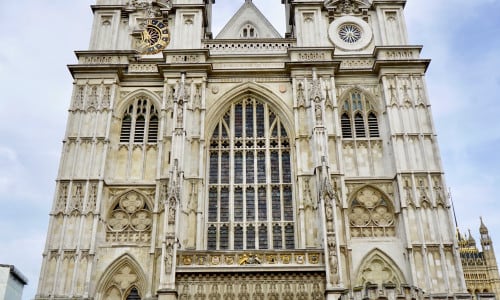 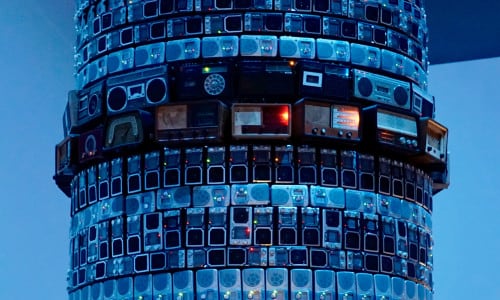