I know, I know, big deal. Lots of people buy vests. They sell them right along all the rest of the outerwear. Throughout the fall and spring, you can see people all over the place wearing them. My local mall is practically wall-to-wall vests this time of year. (Mostly North Face.)

The difference is that the majority of those people haven’t been saying that vests are a terrible idea for the last 20 years.

Why? Well, where does your body get cold? Or more importantly, where do you notice that you’re getting cold? Hands, right? Ears? Nose maybe? Feet? By the time you notice that your belly button is cold, your fingers are too stiff to move. Have you ever heard anyone said, “I am so cold - feel the middle of my back”? Me either. And I’ve never heard a man complain about his wife putting anything but her cold feet on him in her sleep. (There may be another explanation for that.)

The argument you hear from vest-lovers is always the same: that by keeping your core warm, you’re keeping the rest of your body warm. The theory is that what warms your body is the blood pumping to it, so if your chest is warm, it’ll warm the rest of you. But how well does that work in practice?

I decided to check.

I bought a regular outdoor vest - it was on sale somewhere online - and I started wearing it as the weather turned cold. I can tell you that it absolutely kept my chest warm. Almost uncomfortably so, sometimes. In fact, I’m sitting here in my slightly chilly basement writing this while wearing my vest.

And my hands are FREEZING. I keep having to stop to rub them together in order to type this. I’m starting to think that vests are just a strategy to sell more gloves.

Keep in mind, that I’m not one of those cold-blooded people you know. I’m almost always the one person in any group with warm hands, and usually the last person to complain about the cold. I’m what’s charitably known as a “big guy” or “barrel-chested.” And being a 6’, 235lb., 46R kind of guy helps me hold more heat than other people.

But this vest thing sucks.

So what’s the point of all of this?

I think if you polled my friends and co-workers, you’d find that I’m considered (again, charitably) pretty opinionated. (The words, “hate-fueled asshole” and “curmudgeonly son-of-a-bitch” get thrown around a bit.) In fact, a few weeks ago at the office they were going to make a list of things I hate but instead made a list of things I like because they figured it would be shorter. And while I don’t think that’s true, it is the case that I have more opinions about more things than most people.

I can explain in excruciating detail the things I hate about:

(If I didn’t manage to name something you like in that list, please be assured that I could.)

But here’s the important thing: I know something about all those topics. I own all 4 disks of Bitches Brew. I’ve read plenty of Justice League. I’ve developed a bunch of Facebook apps. Hell, I’ve been to more pro baseball games in the last year than almost anyone I know. I’m wearing a vest. I’m not just some opinionated asshole.

So when I tell somebody on Twitter that the Kindle Fire’s browser sucks, it’s important that they know that I’ve used the Fire since they day it was released. And conversely, the reason I don’t hate Windows Phone 7 isn’t because it’s good - I just haven’t had the opportunity to use it enough to hate it.

But I probably will. 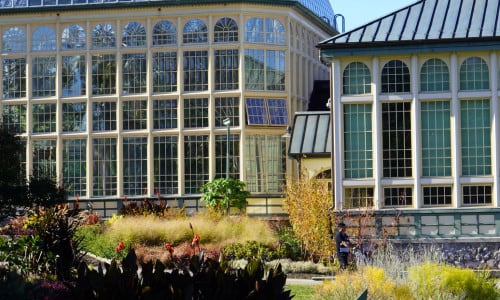 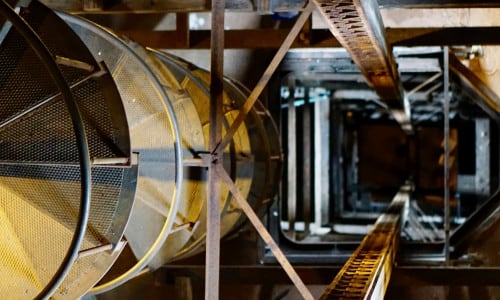