[Note: much of this post can be inferred from a long string of tweets I made. Hopefully this will still be interesting.]

My family went out to Wisconsin this past month to visit my parents. The trip had a number of wonderful moments—almost getting in a fight at Cedar Point will remain a high point for me—but one of the great things was that my folks had found and preserved a couple of boxes of comic books for me. 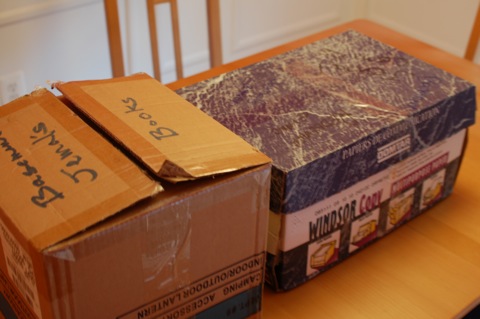 I peeked inside while we were there, but I realized that I needed time and attention to appreciate these treasures of my youth, so I stuffed them into my car and left them there until we got back.

As a person who has loved comics for as long as I can remember, I imagined that I would find all sorts of wonderful stories that I had forgotten. I remember bits and pieces of things from the old days, but most of my comics memories are buried under layers of retcons and reboots. What classic adventures had I read in my youth? What magical tales had inspired in me a lifelong obsession with comics?

The first thing I pulled out was this: 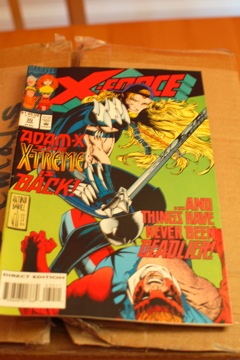 For those of you not familiar with this thrilling tale, that right there is a strong contender for “most 90s comic ever.” It features Adam-X, a character so “X-Treme” that he possesses the power of haemopyrokinetics – the power to set someone’s blood on fire.

Let’s just let that sink in for a minute.

I don’t remember reading that comic at the time, but I do remember reading someone else complaining about it a few years ago. I thought, “who would look at that cover and still drop $1.25 on that nonsense?”

Things got better with the second pull: 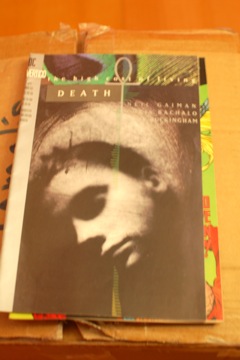 But while I reveled in the nostalgia and congratulated myself on my excellent taste, my pride was short-lived: 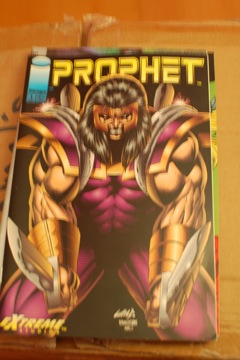 That’s a comic written, drawn, and with a cover by Rob “The Rob” Liefeld. The Rob was incredibly popular in the 90s even though he had clearly never seen an actual human being. Amazing times.

The rest of them were a mixed bag. For every forgotten childhood classic: 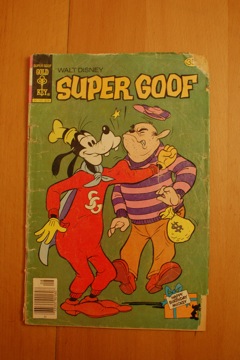 There was something I had clearly bought just because it was a first issue: 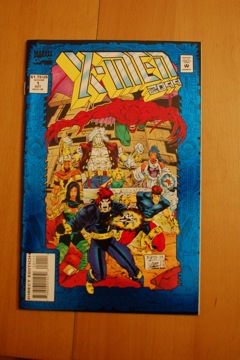 Or, you know I had bought 4 of because it was a first issue: 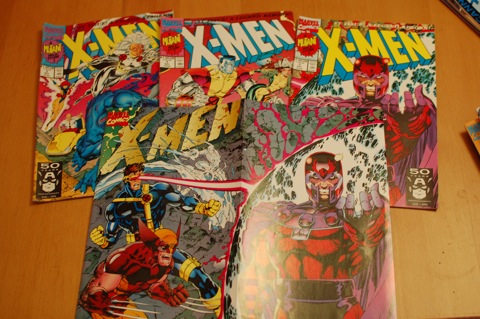 For every story that I remember being amazed by: 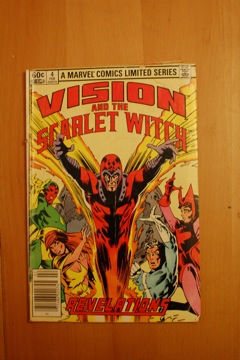 Was something that I can’t even process today. 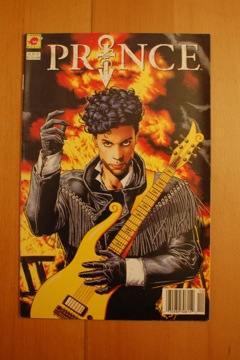 (Seriously - there was a Prince comic in the 90s?)

And as much as I love to make fun of people who collect comics because they think of them as an investment, I totally have: 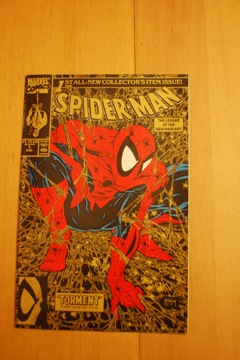 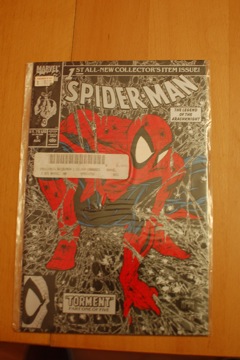 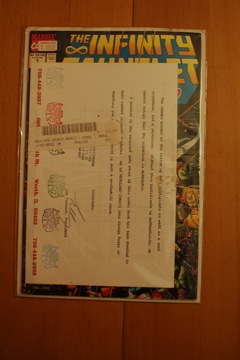 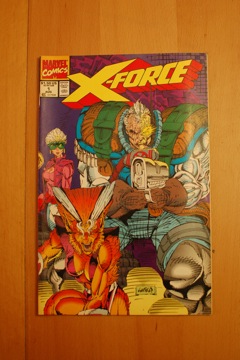 And sometimes I bought comics with the kind of naïveté that made me think that this was all going to work out just fine: 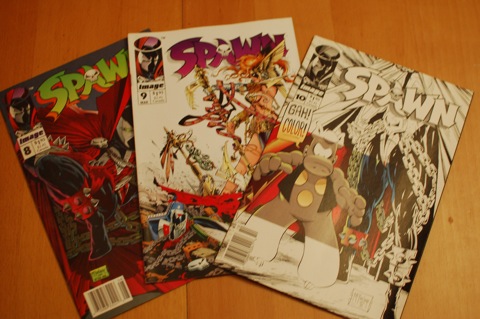 But it’s not all bad news. While I may have been the kind of idiot that bought a polybagged comic with collector’s cards that I never opened: 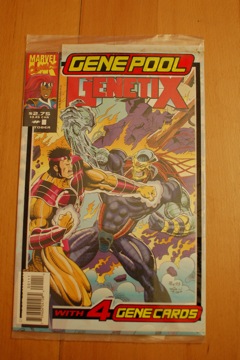 At least that helped me become the kind of person that would never again buy a comic that sells itself by asking you to note that they’ve used a printing technique that makes it seem like you’ve got a foreign substance spattered on the cover by rubbing the blood: 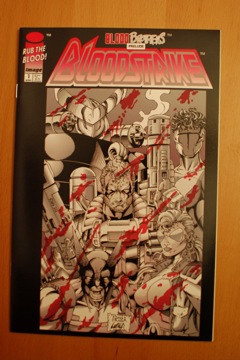 And look - even back then I knew to wait for the trade on some things: 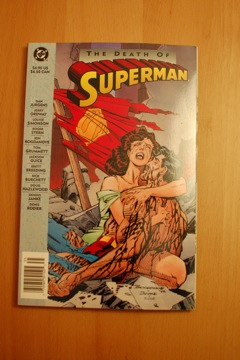 Now, let’s open one of these up and see whatever happened to Batman when he faced that Bane character. 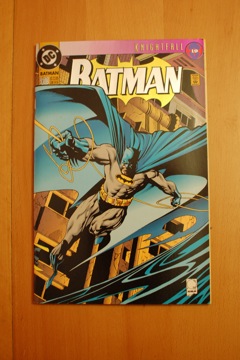